Home Entertainment Book Review: Am I Ugly encourages readers to love themselves
Entertainment

Book Review: Am I Ugly encourages readers to love themselves 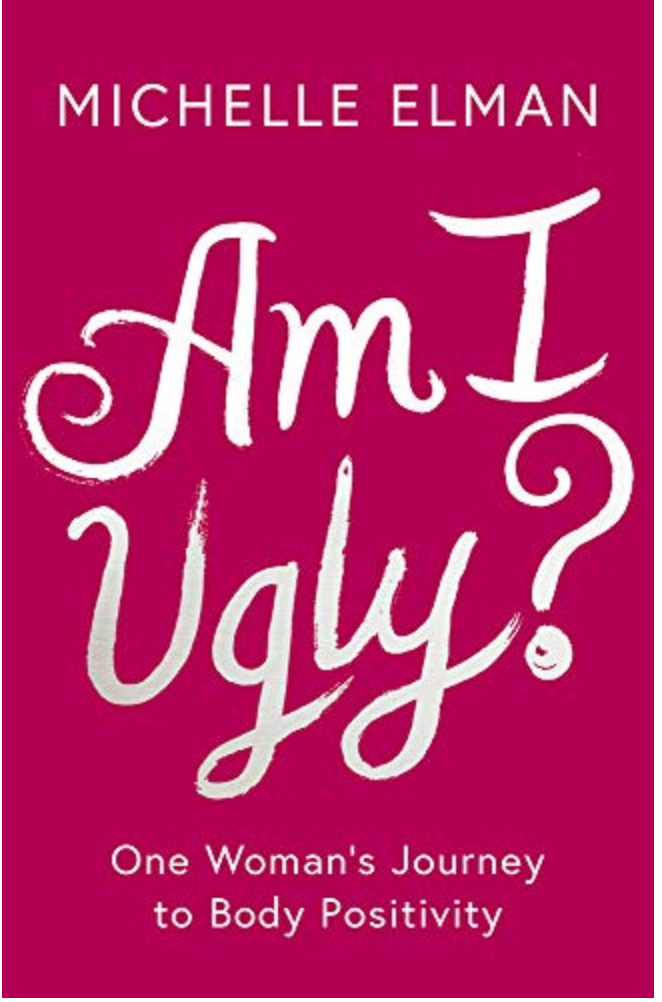 In today’s world of instant beautification fixes, it is easy for one to become hard on oneself and pick out every flaw. Michelle Elman’s memoir, Am I Ugly, is an accurate representation of how the brain responds to the world around us—especially for girls. The media and those around us are always emphasizing what their definition of beauty is and Elman digs deep and discovers her own definition of beautiful.

Elman has had 15 operations over the span of her life–which left her with a disfigured stomach. She always had issues with her weight but never realized it until she became a teenager. She was always mocked for her size and her appearance. Due to this, Elman sustained self-esteem issues—belittling herself because everyone else did.

After rejection from multiple boys, friend groups, and even family members, she spiraled into a deep depression and began to eat food as an escape from her reality. This eventually pushed her weight dramatically over her starting weight.

Elman looked in the mirror one day and decided that it was time to make a change to her daily life. She began to go to the gym and eat healthily, but still was not losing any weight. Even though she did not lose the weight that she wanted, she kept up the routine because it was a good way for her to destress.

She decided that she was not going to let the comments of others affect the way that she felt about herself. She started a campaign entitled “Scarred Not Scared” to promote body positivity for those who have had surgery and were left with scars on their bodies—to know that there was someone out there who had gone through the same experiences.

Elman’s memoir is a must-read for those who struggle with body dysmorphia or body confidence. Even though she experienced traumatic operations and hurtful comments from individuals, she persisted and became her best self. This is a great lesson that is learned from her memoir—especially with what society’s current standard of beauty is.

Society may try to persuade individuals into thinking that they must go on a fad-diet to reach their full potential, but that is untrue. She explains, a healthy diet and consistent exercise are crucial elements to living a long, happy, healthy life, but so is loving yourself for who you are. She asks if we do not love ourselves—who will? Her message is that happiness comes from within—it is something that takes a lifetime for most people to accomplish. The sooner people assess themselves in the mirror and realize that they are perfect the way that they are, the better. People’s self esteem and quality of life may improve and hopefully their levels of confidence and happiness will increase as well. Some may be scarred, but they should not be scared to reach their fullest potential—even if that means restarting life. Elman did it and so can others!