It’s not too late to watch a spooky series 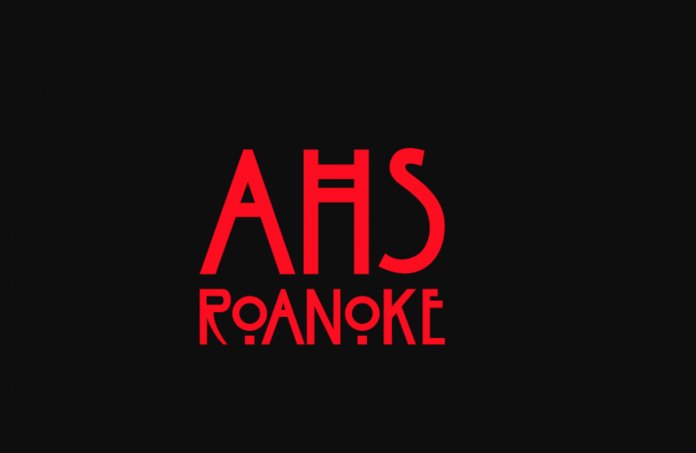 American Horror Story is an anthology horror television series with a different story and characters every season. Even though the series is a horror film, it touches on different social topics such as depression, anxiety, self-harming and sexual assault. Even though the seasons are different plots and different characters, many of the actors always return to play a new role. Academy winning actress Jessica Lange starred in the first four seasons of American Horror Story, but fans were devastated when she announced that she was not going to be in the other seasons. She surprised fans when she made a cameo in the seventh season as one of her old characters. The creator of American Horror Story announced that season 10 will be released in 2021. Only eight seasons are available to watch on Netflix but all nine of them are on Hulu ready to be streamed.

Netflixoriginal Ratched is about a broken woman named Mildred Ratched. She is on a quest to find her brother who killed their adopted parents and five priests. Once she finds her brother in a mental hospital, she lies about being a nurse to get closer to her brother. The show is dark and ominous, but very interesting. The story touches on a woman who struggles with her sexuality, sexual abuse, and how people treated mental illness in the ‘50s. Emmy award-winning Sarah Paulson starts as Nurse Ratched in the television show. She is most known for her roles in American Horror Story and was nominated for Outstanding Supporting Actress In A Limited Series Or Movie for four years in a row for her roles in American Horror Story. The creators have not announced if there will be a second season, but fans hope so.

Even though, IZombie is described as a crime drama series, it is very dark and creepy. The plot is about a girl named Liv Moore, who attends a party that ends with her turning into a zombie. This predicament causes her to call off her engagement and quit her job. She then gets a job working as a mortician so she can feed her hunger for brains. Liv partners up with a detective to help solve cases because each time Liv consumes a person’s brain, she sees their last moments before they die. Although Rose McIver was best known for her role in Izombie, she had a role in the television series Once Upon A Time as Tinkerbell. McIver also had a role in the popular movie Lovely Bones. Sadly, IZombie ended in Augustof 2019 after five seasons, but it can be streamed through Netflix.

Everyone loves the movie series Scream that premiered in 1996. Though the concept of the movie series and television series are the same, the plot is very different. The plot for the first season is about a girl named Emma who is being haunted by a mass killer who claims to know a secret about her mother. Most of the stars had their breakout roles within the show. In the later seasons, the show introduced to the cast the rapper Tyga, one of the biggest actresses in the black community; Keke Palmer; and Tyler Posey, who is known for his role in Teen Wolf. The show has not been renewed for a fifth season, leaving behind three seasons that can be streamed on Netflix.

Lastly on the list is Goosebumps. Many Jones students have read and been traumatized with R.L Stine’s Goosebumps books, literally giving them goosebumps. The analogy kids’ show Goosebumps is about kids facing different paranormal situations such as ghosts, haunted Halloween masks, possessed dolls and haunted parks. Golden Globe Award-winning Hayden Christensen, best known for his role as Darth Vader in the movie series Stars Wars, started as Zane in the episode The Night Of The Living Dummy III. Goosebumps ended in 1998 but popular series’ four seasons can still be streamed.