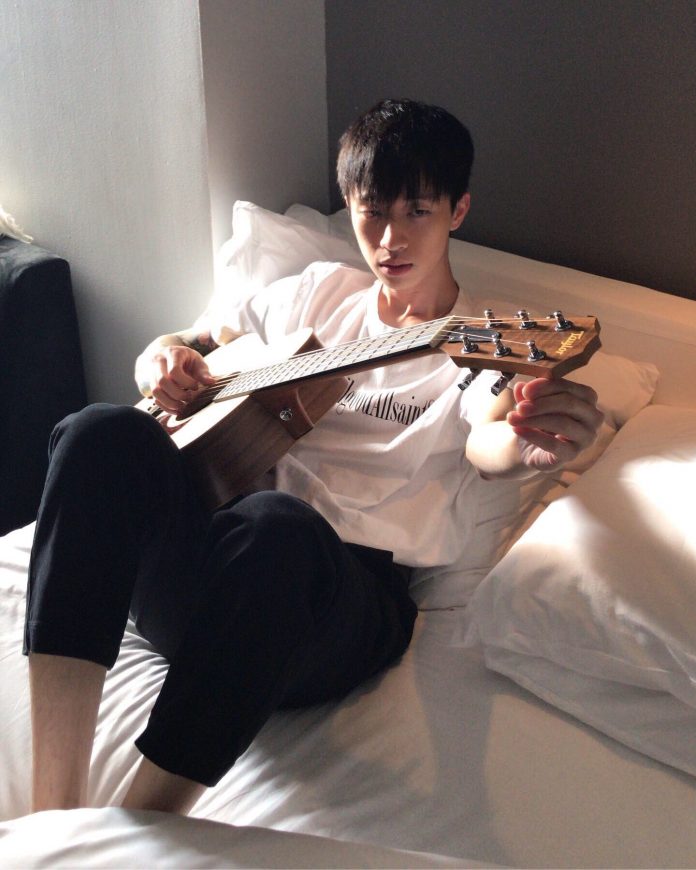 The music industry is ever-changing, and new artists are always emerging. One such musician is Casey Luong, better known as Keshi. This musician launched his music career in 2017, and it has only continued to grow.

Keshi is a 24-year-old artist from Houston who has established himself in music even though he has no album. He is a singer, songwriter, producer, and multi-instrumentalist. His music is classified as “lo-fi hip-hop.” Imagine a studious girl with her headphones on, focused on a school assignment, a study soundtrack. Hauntingly beautiful vocals, bittersweet lyrics, and multifaced beats intermingle to create Keshi’s signature sound.

One of the first songs that Keshi uploaded, “If You’re Not The One For Me, Who Is?” won a music contest on Reddit. This song helped boost his profile in the lo-fi hip-hop community. He tallied over 40 million cumulative streams before inking a deal with Island Records. He uncovers bits of himself in every song he produces.

“Keshi is literally the most undiluted parts of my being that come out,” he said. “I’m not copying anything. Instead, I’m fleshing out a little spot for myself. It explores sultry R&B crooning, but there’s also a level of old school songwriting and melodic sensibility I learned from playing so much guitar. It all speaks to who I am.”

Like most musicians, Keshi has a unique style that blends R&B, hip-hop and pop to create his songs. While most of his songs have a slow beat, they match his smooth vocal style which has a jazz feel to it. After signing with Island Records, Keshi has outgrown the genre that opened new horizons for him, though he has taken aspects from “lo-fi hip-hop,” and learned from it.

Keshi may not be that famous among mainstream musicians, but he is making a name for himself. The year 2019 saw the first of Keshi’s in-concert performances, and while the pandemic has stopped all live shows, fans can still show their support for this artist by listening to his songs on Spotify and YouTube.