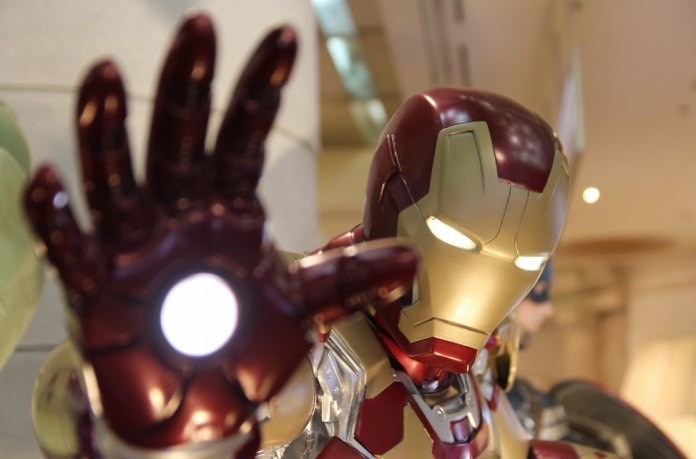 Marvel just announced their upcoming movies for 2021 and 2022. Their new show that was released on Disney+, Wandavision, ended March 5. Wandavision is the first on their list to release in 2021 while fans wait on new movies such as Spider-Man: No Way Home, Black Panther II and Black Widow.

The Disney+ original, WandaVision, starts after the funeral of Iron Man, Robert Downey Jr, in Avengers: Endgame. The show is about Wanda grieving over the death of the love of her life, Vision, after he was killed by Thanos in Avengers: Infinity War. She forced the residents of Westview to live in a sitcom reality about the life she and Vision had planned before he passed away. Elizabeth Olsen, younger sister to the famous Mary-Kate and Ashley Olsen, first came into the MCU as Wanda in Captain America: The Winter Soldier in 2014. Wanda and Vision met in Avengers: Age of Ultron, where their love saga starts. WandaVison is still available for streaming on Disney+.

Despite the tragic death of Chadwick Boseman, there will still be a Black Panther II. Marvel announced that Chadwick Boseman would not be replaced as the Black Panther. The only information released to the public is that T’challa’s younger sister, Shuri, will become the next Black Panther. The movie will take place when King T’challa was erased, in Avengers: Infinity War. Letitia Wright, who starred as Shuri, will be taking on a more significant role. The movie will start filming in July of 2021 and will be released in July 2022.

Despite Sony and Disney almost removing Spider-Man’s storyline in the MCU, Spider-Man will be getting a third movie. The title of the movie will be Spider-Man: No Way Home. The movie will star Tom Holland, Zendaya and Jacob Batalon. Tobey Maguire, the original Spiderman, Andrew Garfield, and Jamie Foxx, whom both starred in The Amazing Spider-Man, are expected to be in the new 2021 Spider-Man, but nothing has been confirmed. No information on the movie’s plot has been released to the public yet, but the release date is December 2021.

Although Black Widow died in Avengers: Endgame to get the soul stone, Black Widow will be getting a movie. The movie will take place between Captain America: Civil War and Avengers: Infinity War. Fans assumed that it would be a prequel, but Marvel confirmed that it was not. The trailer has been released, but there is no information on the storyline. Unlike the other movies, Black Widow is already filmed, but due to COVID-19 and hundreds of theaters being closed, the movie was pushed back from May 2020 to July 2021.