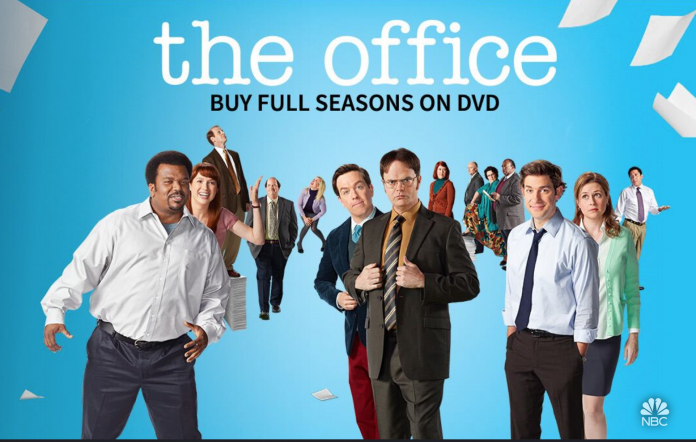 On My Block is about four friends who grew up in a rough neighborhood. It touches on the sensitive topic of gang violence, people who grew up around gang violence and how it affects their lives. It also touches on how high school friendships can change, where viewers will witness good friends become strangers. Most of the stars on the show are new and upcoming  such as Diego Tinoco, Jason Genao, Brett Gray, Sierra Capri, and Julio Macias. The most familiar face in the show is Jessica Marie Garcia. She’s been in a couple of  Disney shows like Liv and Maddie and Diary of a Future President. Garcia has made appearances in television shows like Huge, The Middle and How to Get Away with Murder. On My Block is popular with minorities because it discusses issues that many minorities have to deal with in their reality.

Another television show is The Haunting of Hill House. It starts with three out of four siblings planning their youngest sister’s funeral. Their sister killed herself in the haunted house they grew up in, and as the siblings plan the arrangements,they are haunted by the childhood memories of the paranormal activities that occurred in the house. The stars of the cast were made for the part; however, the familiar face that stood out was oldest sister Elizbeth Reaser, best known for her role as Esme Cullen in the Twilight series. The dark and intriguing storyline keeps college students coming back for more.

The television show Shameless is about a woman who has been taking care of her five siblings since she was the age of 10. Her bipolar mother left her and her siblings with their alcoholic father, who does not seem to care about his children and always runs off whenever he can. The series touches on each sibling’s life and the things they have to deal with. Emmy Award-winning William H. Macy stars as the children’s alcoholic father. He has been nominated for Best Performance by an Actor in a television series in 2015 and 2018. Emmy Rossum, who stars as Fiona Gallagher in the television series, is also known for her role as Christine Daae in The Phantom of the Opera. The television series touches on household issues and the real poverty in Chicago that most television shows seem to avoid.

The Office is a mockumentary on people who work in an office. Even though the show does surround the office, it has storylines with romance, subplots and drama. The main character of the show, Michael Scott, is played by Steve Carell, who has starred in the children’s movie series, Despicable Me. He also stars in some other popular movies such as The 40-Year-Old Virgin, Dr. Seuss’s Horton Hears a Who, The Incredible Burt Wonderstone.

Lastly, Degrassi: The Next Generation, is about a group of high schoolers that deal with adult situations. The series touches on sexual abuse, abortions, bullying, teen parenting, transgender issues and domestic violence. The show itself has educated college students on real-world issues that happen every day. Even though several of the stars in the show perform mostly in Canadian shows, there have been big stars who are relevant today such as Pretty Little Liars’ Shay Mitchell, The Vampire Diaries’ Nina Dobrev, and one of the biggest rappers in the world, Drake.

Sadly, the Degrassi franchise ended in 2015 with 14 seasons. The show can be binge watched on YouTube or a new free streaming website, Tubi. Netflix did surprise Degrassi fans with a new rebooted show called Degrassi: Next Class. It ended in 2018 with four seasons. Both shows can be binge-watched for free on YouTube.