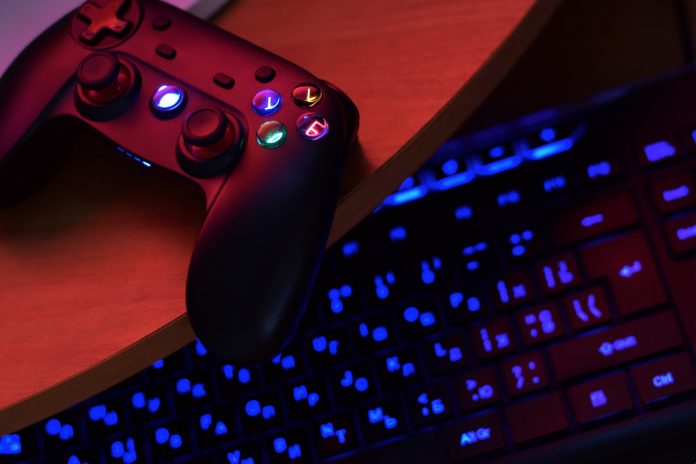 Even games that are decades-old, like Super Mario 64 or Zelda Ocarina of Time, have communities that are extremely active to this day and still constantly find new discoveries in the game in order to cut time off of their respective records. Some records last years only for newcomers to come along and find a strategy no one previously knew and set the records themselves.

One game is Hitman 2, a game where the player takes on the role of a hitman while also trying to figure out the truth of his past. The Hitman 2 community has many speedrun categories such as “Silent Assassin” speedruns where one eliminates their targets while meeting the silent assassin rating at the end of the level.

This requires the player to not be seen on cameras, not be caught trespassing, have no bodies found, only eliminate targets and never be noticed throughout the whole mission. Most players never even get a silent assassin rating due to its difficulty, yet for speedrunners this task is trivial with the only difficulty being finding a faster way to do it.

Perhaps one of the most challenging categories the Hitman 2 speedrunning community offers is “No Loadout Default Start SASO.” This category requires the silent assassin rating on the hardest difficulty, not wearing disguises, starting the level with only one’s bare hands, and starting in the default areas, which are usually the least optimal place to start.

Speedrunners hold charity events which have raised over $28 million dollars for charities such as Doctors with no Borders and the Prevent Cancer Foundation. Anyone can donate to these charities and watch the speedrun charity marathons online or live in person; however, the 2021 events are being held online only due to the COVID-19 pandemic.

Speedrunners are not superhumans but just normal people with a strong love for their games. If anyone wants to try speedrunning a game, they should look on speedrun.com for their game of choice, where there are usually resources for beginners to learn the routes and tricks needed.

If somebody doesn’t feel like speedrunning themselves, they can watch others complete their favorite games very quickly on many websites such as Youtube, Twitch and Speedrun.com, where one can view runs directly from the leaderboards.