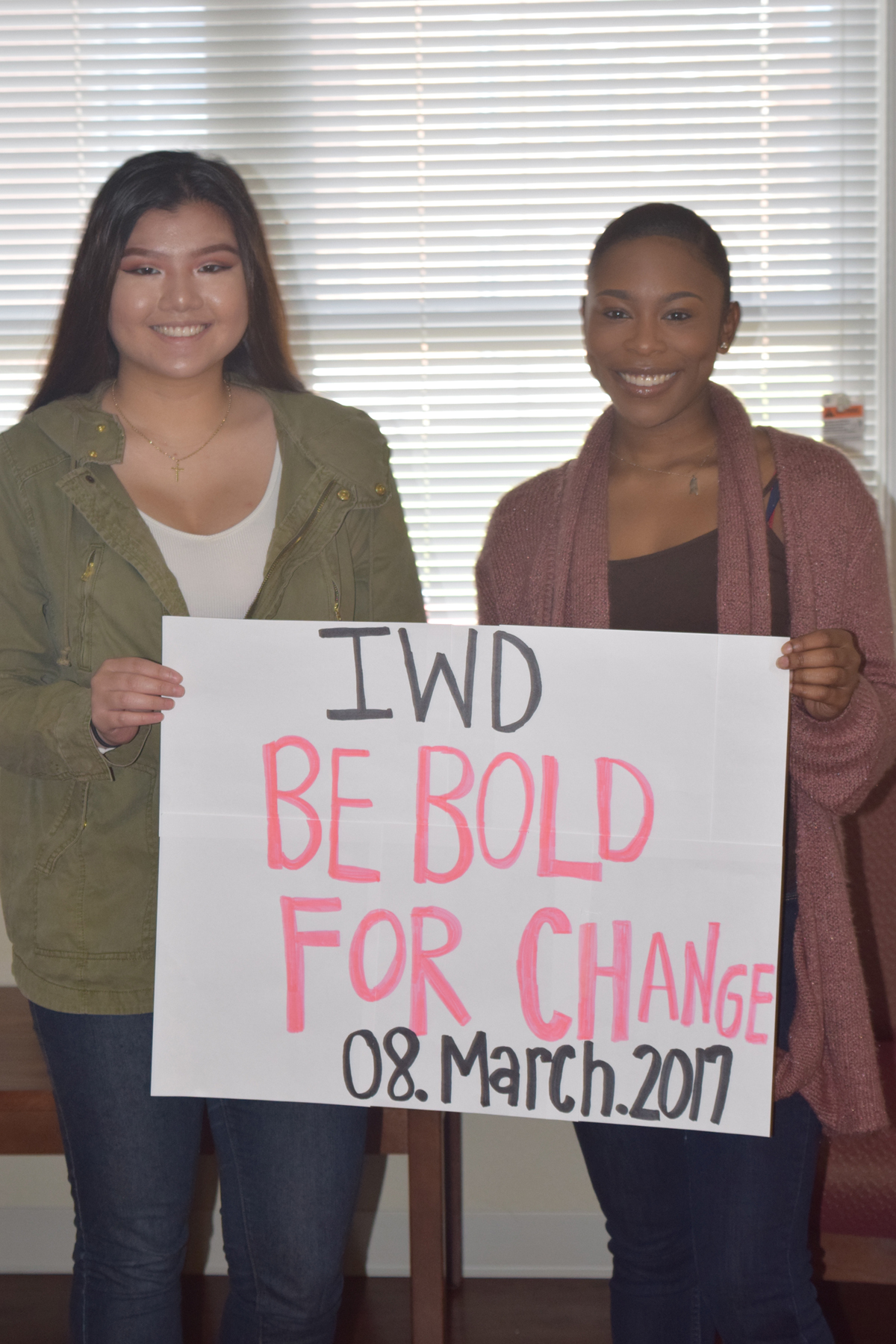 Women are in the limelight this Wednesday with March 8 being International Women’s Day. International Women’s Day was originally referred to as “International Working Womens’ Day” and was founded because of women who were taking more significant roles in the economic, political and social roles of society. Some students may recall being taught in high school about the 1908 garment workers’ strike led by a union in New York.

This strike is where women protested their working conditions and the rights of the individual on topics like wages and length of the workday. One year later, on Feb. 28, 1909, The Socialist Party of America honored the strike as the first recognized observance in women’s rights. In Western civilization, IWD was officially recognized on March 8, which was determined by the United Nations General Assembly.

This year’s theme for the 2017 IWD campaign is “Be Bold for Change.” This national event focuses on women’s equality in the workforce and in social status, as well as closing the gap between women and men’s income. 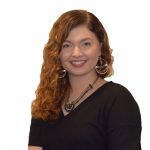 Although it is common, abuse is a tender topic for many people. People’s minds often default to physical abuse when the conversation is brought...
Read more
Features

According to 2021-2022 statistics, about 70 percent of households in the United States and 90.5 million families own pets. Studies show that owning a...
Read more