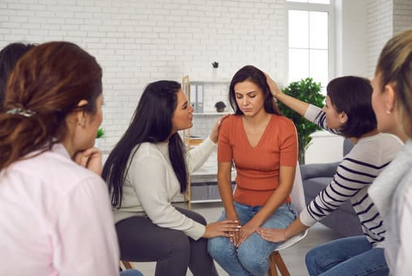 Although it is common, abuse is a tender topic for many people. People’s minds often default to physical abuse when the conversation is brought up. However, mental and emotional abuse are just as damaging.

People who have experienced such treatment might not even realize what they went through. This is due to a general lack of awareness of mental and emotional abuse.

Mental abuse is a form of manipulation. Abusers use threats, insults or gaslighting to control the way a person thinks. Gaslighting is when an abuser attempts to establish self-doubt in a victim’s mind. One example of this is a person being invalidated when trying to explain his or herself in an argument. This makes the person feel like their opinions and feelings do not matter. Additionally, a person being told that a traumatic event did not occur makes the victim feel like they overreacted.

Another example of mental abuse is an abuser making negative comments about the victim’s appearance. Although subtle, these types of comments take a subconscious toll on the person’s self-esteem and make the person feel like they are not attractive.

Similar to mental abuse, emotional abusers use rude comments and bullying to influence how a victim feels. Gaslighting a person to believe that even irrelevant things are their fault is  common. This can persist until the victim holds himself or herself fiercely accountable for small things, resulting in unnecessary guilt.

Mental and emotional abuse can come in many forms, which results in varying effects among the victims. One victim, who wished to remain anonymous, said, “It felt like I was hated and loved at the same time, and it gave me insecurities that stick with me even though I’ve escaped the situation.”

For those who cannot rid themselves of the abuser, there are several ways to cope, such as talking to friends and family about the situation or calling one of the multiple hotlines found online, such as the National Domestic Violence Hotline at 800-799-7233. In addition, Jones College offers free counseling for students.

According to 2021-2022 statistics, about 70 percent of households in the United States and 90.5 million families own pets. Studies show that owning a...
Read more
Features

Julie Klassen's chilling and gripping novel, The Tutor’s Daughter, written in 2012, is a real page-turner that sucks the reader into its mysteries, twists...
Read more