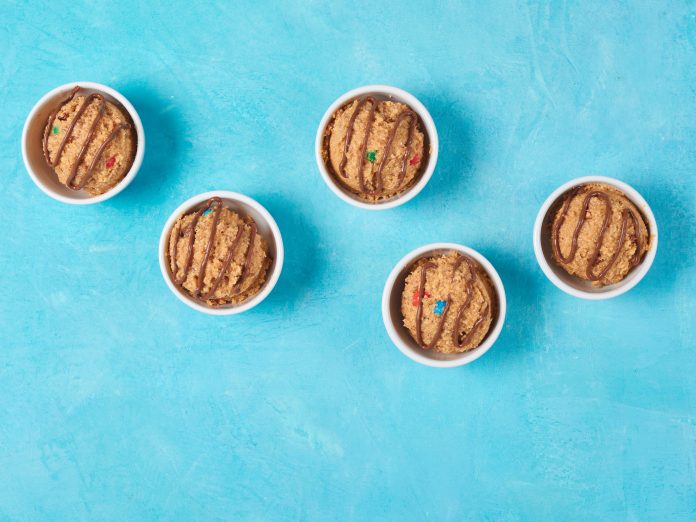 Out of all the eateries in Historic Downtown Laurel, Shug’s Candy Bar is definitely a Jones County favorite. In 2017 Alise and Amanda Matthews opened Shug’s with hope that what used to be baking cookies with grandma as a child, would turn into something bigger. The shop has an old timey feel to it with tall rustic doors and distressed brick. The owner, Alise Matthews, designed it that way.

“I used to go around to all the candy shops downtown as a child, sweet memories. I wanted other people to experience that,” she said.

Matthews attended Jones College (at the time Jones County Junior College) in 2013. She was seeking a degree in marketing and transferred to Mississippi State University in 2014. Originally, she wanted to be an orthodontist. As school went on she realized her true passion was baking so she switched her major to marketing with the plan to one day open a business. Since Matthews was 13 years old, she’s been in the kitchen mixing and making all kinds of treats. Her mother and grandmother taught her all she knows.

“All of our recipes are from my great grandmother,” said Matthews. Not only is Shug’s family owned but every treat sold has a little family in it as well.

Along with many other businesses, Shug’s suffered the inevitable difficulties of operating under a statewide shut down due to COVID-19 in March. The usual steady flow of business slowed, and the happy faces that sat at the tables in the lobby disappeared. Shug’s was forced to shut down the lobby for eight weeks.

“It was sad to not see anybody inside,” said Matthews as she thought back on shutdown.

Masks were required for all workers and customers to enter the store. As more knowledge was gained about the coronavirus and the state reopened, Shug’s was able to get back to a semi normal state. The lobby has reopened, and customers may choose whether or not to wear a mask, but it is recommended.

The shop sells a large variety of items including old fashioned candies, cookies, milkshakes, and more. They are most well known for their edible cookie dough, served like scoops of ice cream.

“The cookie dough is so good,” said Madison Dixon, a Jones college sophomore. “My favorite is the red velvet.”

They have many other flavors to try as well.  For those looking to satisfy their sweet tooth, this is the place to stop.