Are we causing harm? 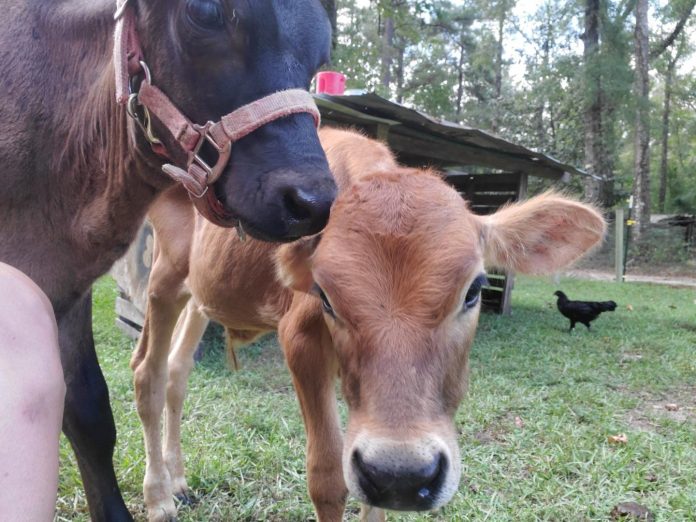 It is wrong to cause unnecessary harm. Abusing and exploiting out of pleasure is wrong. Most people agree with these statements, and that’s a good thing. It seems near self evident that to cause suffering when it isn’t needed is wrong.

The truth, however, is many people who hold this value are hypocrites, and chances are the very person reading this sentence is about to be enlightened of  hypocrisy. Every year about 77 billion land animals and around a trillion marine animals are killed for us to eat them. More animals are killed in a year than there are humans who have ever existed, yet people who object to this holocaust of animals are called the extremists.

The vegans are rude for “forcing their beliefs,” yet these other people have no second thoughts forcing their beliefs on innocent creatures whose only purpose from the second they are born is to be bolt gunned in the head, gas chambered, decapitated, boiled, sexually abused, electrocuted, neglected, and the list could go on and on unfortunately.

All of these animals experience suffering, desire wellbeing, and actively try to avoid harm just like humans. The American Dietetics Association, as well as other dietetics groups, have all confirmed we don’t need to eat animals. We can thrive at all stages of life from infancy to adulthood without ever needing to eat animals. Now, let’s return to this near universal value we hold: “it is wrong to cause unnecessary harm.” We cannot justify what we do to animals. We can live healthy and productive lives without reducing them to mere objects who don’t deserve consideration. If people claim to be against unnecessary suffering yet are not vegan, then their actions are not aligned with their values.

The reality is this: exploiting animals is unnecessary. In the absence of necessity is the absence of justification. We cannot justify taking a sentient being’s life when it isn’t needed; therefore, we are morally obligated to adopt a vegan lifestyle.

The moment one realizes that all of this is unnecessary is when all of the common excuses people try to use are shown to be invalid. Taste and sensory pleasure cannot justify unnecessary suffering. If it did, people could justify doing to humans what is already done to animals since if one derives any sensory pleasure from the exploitation of humans by the previous logic, it would be morally permissible.

The culture or tradition one grew up with cannot be used to justify unnecessary suffering. Some cultures and traditions sacrifice children, kill non-believers, oppress women, engage in racism, and practice cannibalism, so it’s clear that culture and tradition could justify any and all actions as morally permissible.

The fact that animals eat other animals also cannot justify unnecessary suffering. Other animals rape each other, eat their feces, kill their own children, and many other things which show that animals in nature are not something to base our own morals from.

“Humane slaughter” cannot justify unnecessary suffering. Humane slaughter is an oxymoron that animal agriculture has brainwashed many of us with. How can one humanely slaughter someone who doesn’t wish to die? Can a man treat his wife well for 20 years then kill her in her sleep and it be morally justified? If taking their life is unnecessary, then it will never matter how well a being was treated prior to their death because it will always be unnecessary harm.

I know every line and every excuse because I used to use them myself. I believe most people are good people unaware of the wrong which they are doing. While ignorance of the injustice may be their excuse, the readers of this article do not have that excuse.

The options are knowingly contribute to the deaths and unnecessary suffering of billions of animals and be a hypocrite, or become vegan and align one’s actions with one’s values and stand against all forms of injustice.

Should families get together for the holidays?

The year 2020 has been filled with twists and turns, such as the coronavirus and its resulting mask requirements and social distancing. With the...
Read more
Opinions

Our society should consider sentientism

Many acts of evil and cruelty are done due to some form of discrimination, including a harmful discriminatory belief called speciesism. Speciesism is defined...
Read more
Opinions

Global warming is considered the reason why hurricanes are becoming more prevalent and why temperatures are changing, but there is much more to global...
Read more