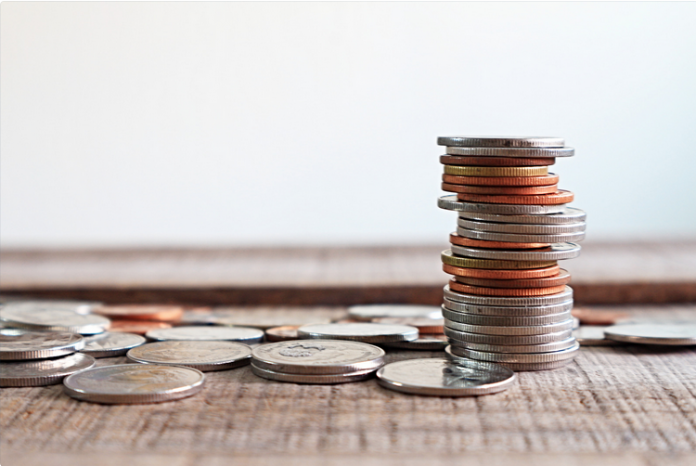 As of right now, many individuals would gladly take the opportunity to move to another planet. The nation is experiencing a pandemic along with racial injustice, riots, hurricanes, fires, and something no one would have ever thought of, a coin shortage.

Many may ask how the United States could run out of change, but it really is a simple process. If the stores are only distributing change and not receiving any back, they could soon run out, and that is what happened. Most of the change that the stores need is stored in people’s cars, cup holders, and under their beds.

Like typical humans, many individuals feel the need to rebel against things. As soon as stores released that they were out of change, the people went into a panic because they thought the change would be gone forever. They hoarded their coins, and then they were angry about having to pay with exact change.

Paying with a card is very common nowadays. Using a credit or debit card comes in handy in times like these. Cards and checks cut down the risk of struggling to find change while there is a long line of angry customers.

Coronavirus is also to blame. The virus has many people scared to go out or touch money, so more people are shopping online with their cards, putting even less change in circulation.

Some places are asking people to bring their coins to be exchanged for dollar bills. Unfortunately, some people fear this because they think that once we run out of money, it will be gone forever. They do not know keeping the change is only making the coin shortage last longer. The change we use goes to the federal reserve to be redistributed, but if no one is circulating it, none will get distributed.

The Federal Reserve formed a U.S. Coin Task Force to address the issue, and although the Reserve states there is an adequate amount of coins in circulation, it also mentions some areas of the nation have less than needed. The Federal Reserve plans to mint 1.6 billion coins per month until December 2020.

As businesses open back up and things slowly return to normal, change is bound to be in rotation. To stop the coin shortage, we have to start giving change at the places we shop. Giving change keeps the coins in rotation.

The year 2020 changed the lives of everyone. People lost jobs, businesses were forced into closure, and schools changed instructional methods to online. Those...
Read more
Opinions

Colleges should not require COVID-19 vaccines for students

The COVID-19 virus has changed the world and taken many lives. Fortunately, there have been vaccines made to protect individuals from getting sick. Three...
Read more
For and Against

Against a minimum wage increase

According to Merriam Webster, the definition of minimum wage is: “Living wage, the lowest wage paid or permitted to be paid.”  In the U.S.,...
Read more