Our society should consider sentientism 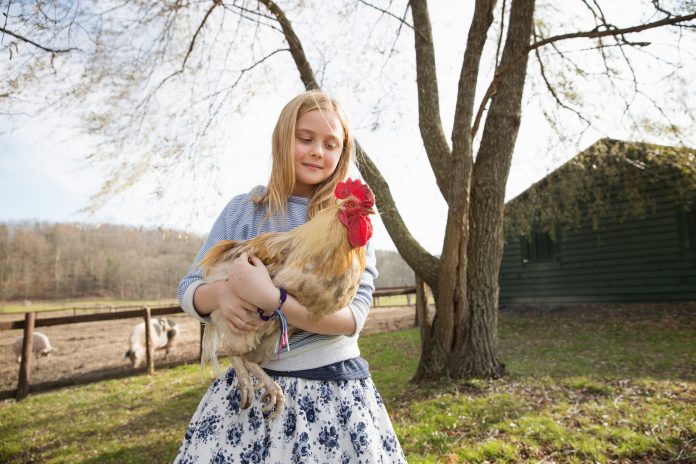 Many acts of evil and cruelty are done due to some form of discrimination, including a harmful discriminatory belief called speciesism. Speciesism is defined by Anti-Speciesist Action as: “a system of oppression where human-animals have placed themselves above other species, to the point where members of other species are excluded from moral consideration.”

An example of speciesism would be starving or beating a dog to death for one’s own pleasure. The dog is not part of the human species, so the dog gets zero moral consideration. Most people would object to beating dogs and cats or intentional neglect such as knowingly starving them, but no one seems to care about the chickens, pigs, or cows whom get gas chambered, bolt-gunned in the head, sliced in the throat to bleed out and many more horrible things people conveniently ignore.

This is called cognitive dissonance, the state of having inconsistent thoughts, beliefs or attitudes, especially relating to behavioral decisions and attitude change. If one is against animal abuse yet continues to eat animals for pleasure and fund the further exploitation of these animals, then they are in a state of cognitive dissonance and are a hypocrite.

If a person does not care about the fact that more animals are killed (“farmed”) in one year than there are humans who have ever existed, then why care about what happens to dogs, cats or any other animal? Why should one be taken seriously on the topic of abusing dogs when they don’t really care about animals, and turn a blind eye to the injustice that goes on right in front of them?

Like sexism, racism, and homophobia, speciesism is completely arbitrary. Species membership is an irrational trait to determine moral worth. If half of the human population mutated so that they were nearly the same but were technically a different species due to their DNA, would it be justified to murder, sexually exploit, and deprive them of needs? Of course not. However, if one assigns worth based on species membership, this is only one of many moral absurdities one would encounter.

The solution to this problem is sentientism. Sentientism is an ethical philosophy according to which moral consideration is based on sentience,  the capacity to feel, perceive or experience subjectively. Basing moral consideration on sentience is the only way to avoid these moral absurdities, and only through a sentientist lens can we no longer be in a state of cognitive dissonance.

As Peter Singer, an australian moral philosopher, said in his book Practical Ethics:
“It would be nonsense to say that it was not in the interests of a stone to be kicked along the road by a child. A stone does not have interests because it cannot suffer. Nothing that we can do to it could possibly make any difference to its welfare.(…) If a being suffers, there can be no moral justification for refusing to take that suffering into consideration. No matter what the nature of the being, the principle of equality requires that the suffering be counted equally (…) of any other being.”

Here Singer explains why it is rational to exclude anything which isn’t sentient from moral consideration. By that admission, he also affirms any being regardless of nature which is sentient and thus has interests and is capable of suffering should warrant moral consideration.

Peter concludes: “If a being is not capable of suffering, or of experiencing enjoyment or happiness, there is nothing to be taken into account. This is why the limit of sentience (…) is the only defensible boundary of concern for the interests of others.”

It is through this knowledge and recognition of moral worth that people can accurately say “Unnecessary suffering is wrong.” Since a sentientist recognizes the moral worth of animals, they adopt a vegan lifestyle. Veganism is a philosophy and way of living which seeks to exclude — as far as is possible and practical — all forms of exploitation of, and cruelty to, animals for food, clothing or any other purpose.

We should align our beliefs with our actions and stop the needless suffering we inflict upon non-human animals. Recognize the absurdity of speciesism and understand the rationality of sentientism. Adopt sentientism and by extension adopt veganism as one’s personal ethical worldview and lifestyle. The population of vegans in the world is drastically increasing, so do not feel alone and choose to be on the right side of history.

Should families get together for the holidays?

The year 2020 has been filled with twists and turns, such as the coronavirus and its resulting mask requirements and social distancing. With the...
Read more
Opinions

Global warming is considered the reason why hurricanes are becoming more prevalent and why temperatures are changing, but there is much more to global...
Read more
Opinions

Are we causing harm?

It is wrong to cause unnecessary harm. Abusing and exploiting out of pleasure is wrong. Most people agree with these statements, and that’s a...
Read more