Perseverance is a needed quality 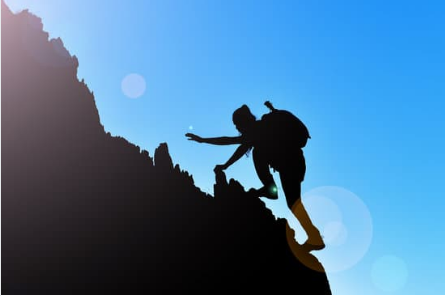 “If you are going through Hell, keep going,” said British Prime Minister Winston Churchill, in a speech directed at the British people. At the time of Churchill’s address, the British were on the brink of losing all hope as Nazi Germany continued to become a greater threat to their nation’s freedom.

Many people in today’s society have become complacent when pushing their boundaries when facing a significant risk of loss. They simply give up because they have become indifferent to the outcome, decided what they are working towards is unreachable, or are tired of making the necessary sacrifices to reach their goal.

To put it in perspective, according to www.quora.com, around 151,600 people die each day worldwide. People who are not a part of that daily 151,600 still have something to be grateful for. What better way to show appreciation for life than by using every second of it to become something great?

When life gets hard, buckle down and keep putting the best foot forward. When the odds seem unbeatable, just remember that Jeff Bezos started his company, Amazon, from his garage.