Society suffers from an era of procrastination 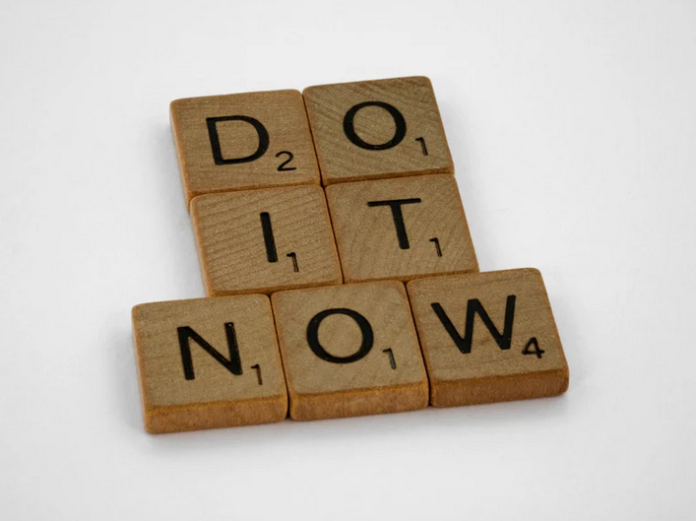 The Merriam-Webster dictionary defines procrastination as “putting off intentionally the doing of something that should be done.”

People may choose to put things off for many reasons. According to the International Journal of Social Science and Humanities Research, the three main causes of procrastination are dysfunctional beliefs, poor time management and lack of sincerity.

The last reason the International Journal of Social Science and Humanities Research lists is a basic lack of sincerity when pertaining to an assignment or task. A lack of sincerity may lead people to be indifferent toward a task. This indifference can cause people to fail at whatever they aim to accomplish.

Whatever the reason, procrastination has become a prevalent problem in the world, but how is this procrastination overcome? In the article, “Tips for Overcoming Procrastination,” author Kendra Cherry said that there are six easy steps people can take to break the procrastination habit, including dealing with fear, making a list, breaking things down into simple tasks, recognizing the onset of procrastination, eliminating distractions and people rewarding themselves.

Procrastination can become a debilitating problem if, and only if, people allow it to be.