Those in military deserve respect 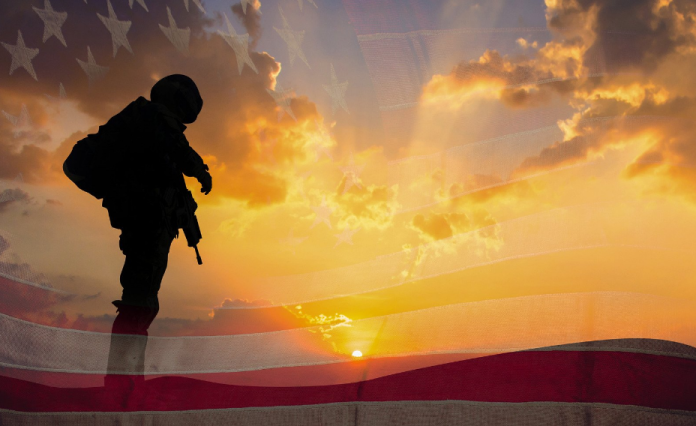 On Aug. 26, 2021, 13 service members were killed by a bombing at the Kabul Airport in Afghanistan. President Biden made the decision to withdraw from Afghanistan with the goal of being completely removed from the area by Sept. 11, 2021. The events that took place during the withdrawal in Afghanistan took the media by storm, specifically, the fact that 13 service members lost their lives. This is just one example of American soldiers losing their lives during their service.

The Vietnam War spanned almost 20 years. According to www.archives.org, over 58,000 American soldiers lost their lives in the conflict. The veterans who survived came home only to find that many in their society, those that so many of their comrades had died for, were calling them things such as “baby killers.”

Those who serve in the American military can become subject to deadly or tragic outcomes, yet those men, women, brothers, sisters, moms, dads, sons and daughters still choose to serve. These service members deserve the utmost respect and honor from every American citizen. The Radionian staff believes many of these veterans are not serving for recognition of their action, but because they love their country, family and friends.

In his inaugural address, President John F. Kennedy stated, “Ask not what your country can do for you, but what you can do for your country.” Many of the men and women who serve have a longing to give back to their country, and they are willing to lay down their lives if needed. We should honor those willing to make that ultimate sacrifice.