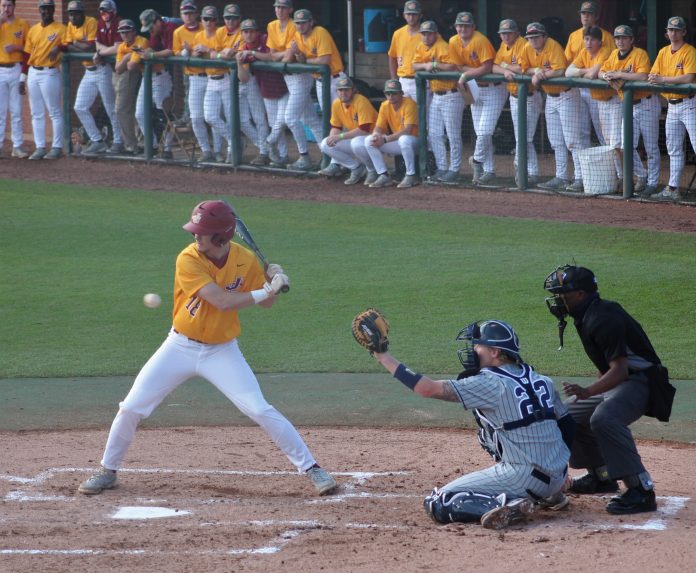 The baseball season has been unpredictable since day one.

The Bobcats dropped their first three games, leading to a 0-3 start to the season. Since the shaky start, the Bobcats were able to improve their record to 16-14 overall and a 9-7 record in the MACC conference. The team is relatively young, with only one sophomore returning, which may contribute to the struggles that the Bobcats have dealt with during the season.

There is always a silver lining: the young players get better as they play each game, which has been the case since the team turned the season around and could still earn a top seed in the playoffs. They are currently number seven in the MACC. The Bobcats rank number four in the NJCAA in opponents being shut out with five of the season so far, and they are ranked number one in the NJCAA in hit into the double play.

The Bobcats played Co-Lin in a doubleheader that saw them win the first matchup 19-0 but fell to the second game 1-3.

The next game will be April 14 against Hinds CC. The game will be hosted in Ellisville and broadcast live on JCJC TV.