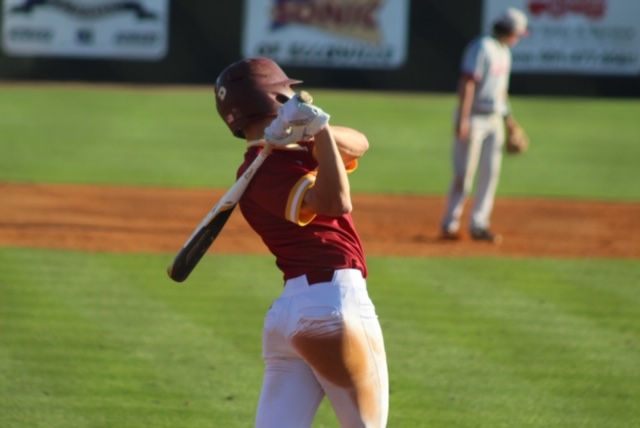 The Jones College baseball team played at home against Co-Lin Community College. In the first game, Lane Thomas, freshman, pitched the entire game. Jones College run-ruled Co-Lin in 7 innings and the final score was 10-1.
In the second game, Cooper Brune, sophomore, pitched the whole game. They played 7 innings and Brune shut them out. Jones College won the second game 5-0.
Steven Sasser, sophomore, said, “We did a great job of hitting the baseball, throwing strikes, and making the plays that we were supposed to make. Overall, it was a solid performance from everyone on the team.”
by Jared McQuirter 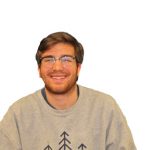