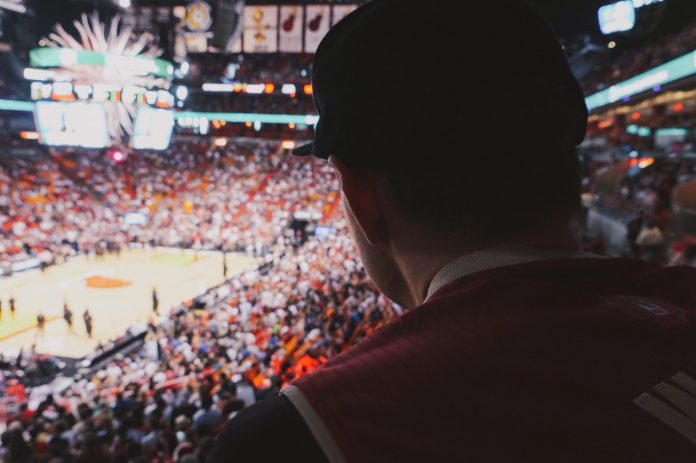 There was much uncertainty about continuing the 2019-2020 NBA season, but the National Basketball Player Association felt that they could resume with safe measures in place. Since the restart on July 31, there have been zero positive COVID-19 tests which has caused not only a successful season but has led to the NBA finals matching the Los Angeles Lakers vs Miami Heat.

The finals opened on September 30 and ended October 11 with the Lakers, led by Lebron James, winning their 17th championship as a franchise which is tied for 1st in the league. The Los Angeles Lakers defeated the Miami Heat 106-93 in Game 6 of the NBA Finals, winning the series 4-2. James has won his fourth title and fourth finals MVP while averaging 30.2 points, 11.4 rebounds, and 9.6 assists during the finals. He is the first person in the history of the NBA to win both the finals and finals MVP for three different teams.

Co-star and Defensive Player of the Year candidate Anthony Davis played strongly in his first finals, averaging 25.0 points, 10.7 rebounds, and 3.2 assists in 6 games in the NBA finals. He was very effective from the field goal, also shooting for 57% and 42% from three point range and shooting 93% for free throws. The Lakers dedicated this championship to late Lakers legend Kobe Bryant and his daughter Gianna Bryant. Both of them tragically died in a helicopter ride on January 26. Winning this title meant a lot to the organization and to the Bryant family. The 2020-2021 season will start December 22, 2020 with 72 games instead of 82 games that are normally played.

It’s November, and as football season nears its end, basketball season rapidly approaches. Since the regular season has been postponed until January, teams have...
Read more
Sports

Baseball On March 11, 2020, the day before Jones classes were indefinitely postponed, the Bobcats baseball team took to the diamond to play against the...
Read more
Sports

In the juco ranks, the MACCC conference has had to postpone and cancel games in the past few weeks due to COVID-19 outbreaks like...
Read more