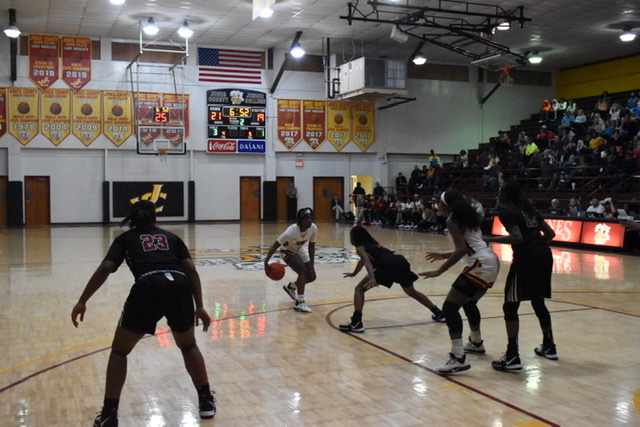 The team’s loss certainly wasn’t due to lack of effort. Three players would end the game with double doubles: Daja Woodard, LaMiracle Sims, and Destiny Haymer. Sims would be the team’s leader in points and rebounds with 22 and 15, while Haymer would lead the team in assists at 10. After exiting an overtime period which held the least amount of scoring in the game from both teams, Jones would allow 18 points in double overtime while scoring only four themselves, ultimately deeming themselves unable to complete the three-year MACJC Championship streak.

The team’s season isn’t over though, as they will now compete in the Region 23 Tournament. Times and opponents are to be announced sometime today, and any fan can watch any game on jcjc.tv. 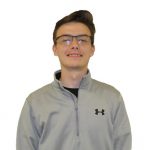 The Jones College Bobcats faced off against the Pearl River Community College Wildcats in a rivalry football game Oct. 14 in Poplarville, with the...
Read more
Sports

This past week Jones hosted their annual Homecoming game. The Bobcats had a sweeping victory over Southwest with a final score of Jones 55,...
Read more
Sports

The men’s soccer team welcomed Jordan Parron as assistant coach earlier this season, and with new staffing comes a new set of skills that...
Read more

Manifest to return with final season